Fiction, for Real is composed of videos by 9 artists, each dealing with different aspects of reality, cinema and para-fictional narrative. By taking the liberty to rewrite familiar stories, to appropriate clichés and characteristics of pop-culture, to fabricate personal and historical events, or by hiring an actor to perform in "real life", the videos create a constant shift between escapism and awareness of cinematic manipulation. The works both expose and employ spectatorship, turning the excitement of evading reality into ambivalence. 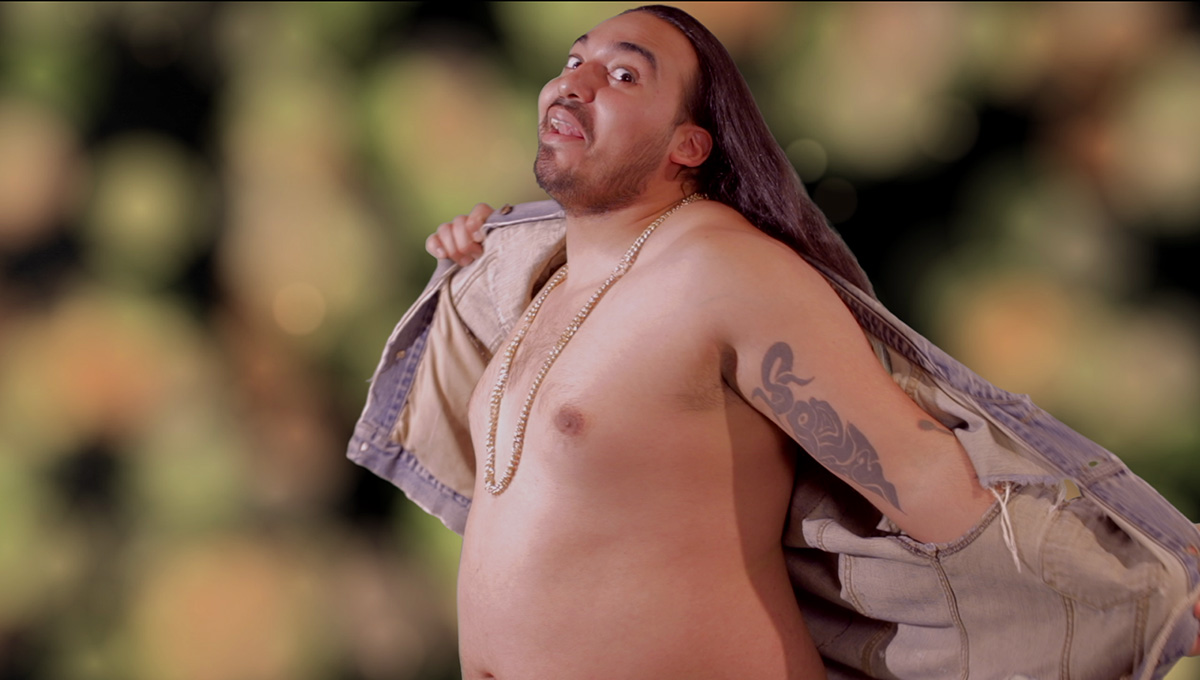 Machismo is a series of video vignettes that address the construct of masculinity in relation to contemporary society by treating this complex and sensitive subject with humor. 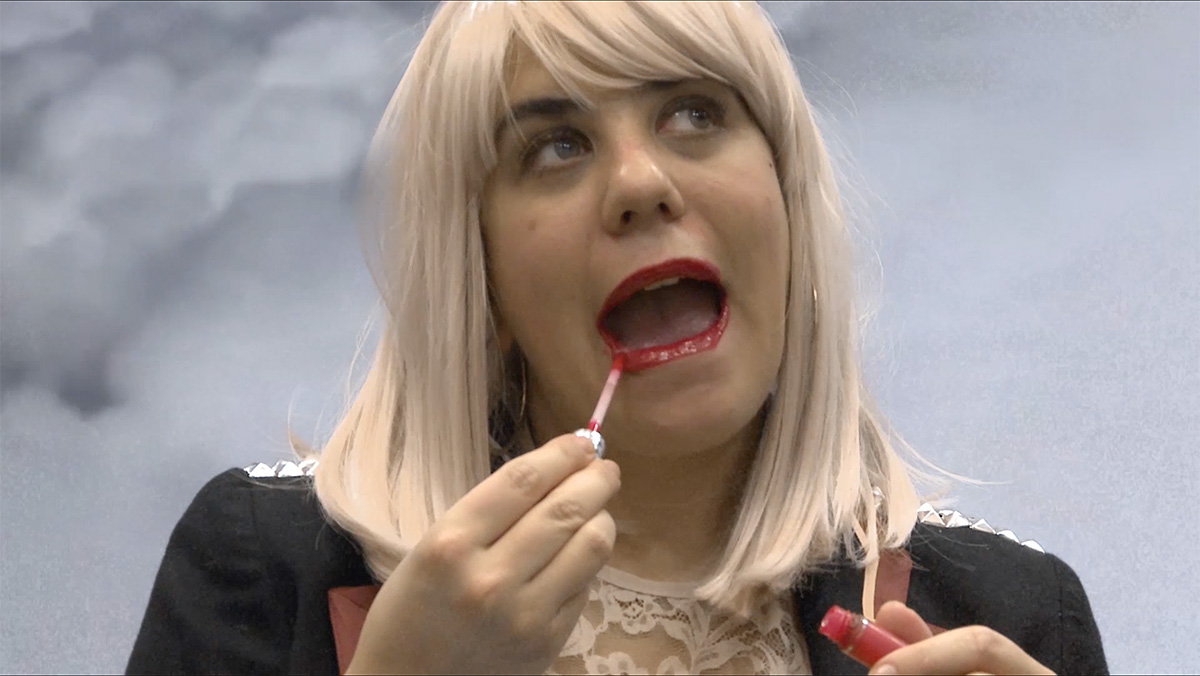 Wolf’s Canyon is a three-part web series written and starring Liz Zito as Courtney, a teenage girl relocated to a mysterious town after her parent’s murder. An absurd satire on the teen horror genre, Wolf’s Canyon celebrates and criticizes the pop culture aimed at adolescent females for generations. 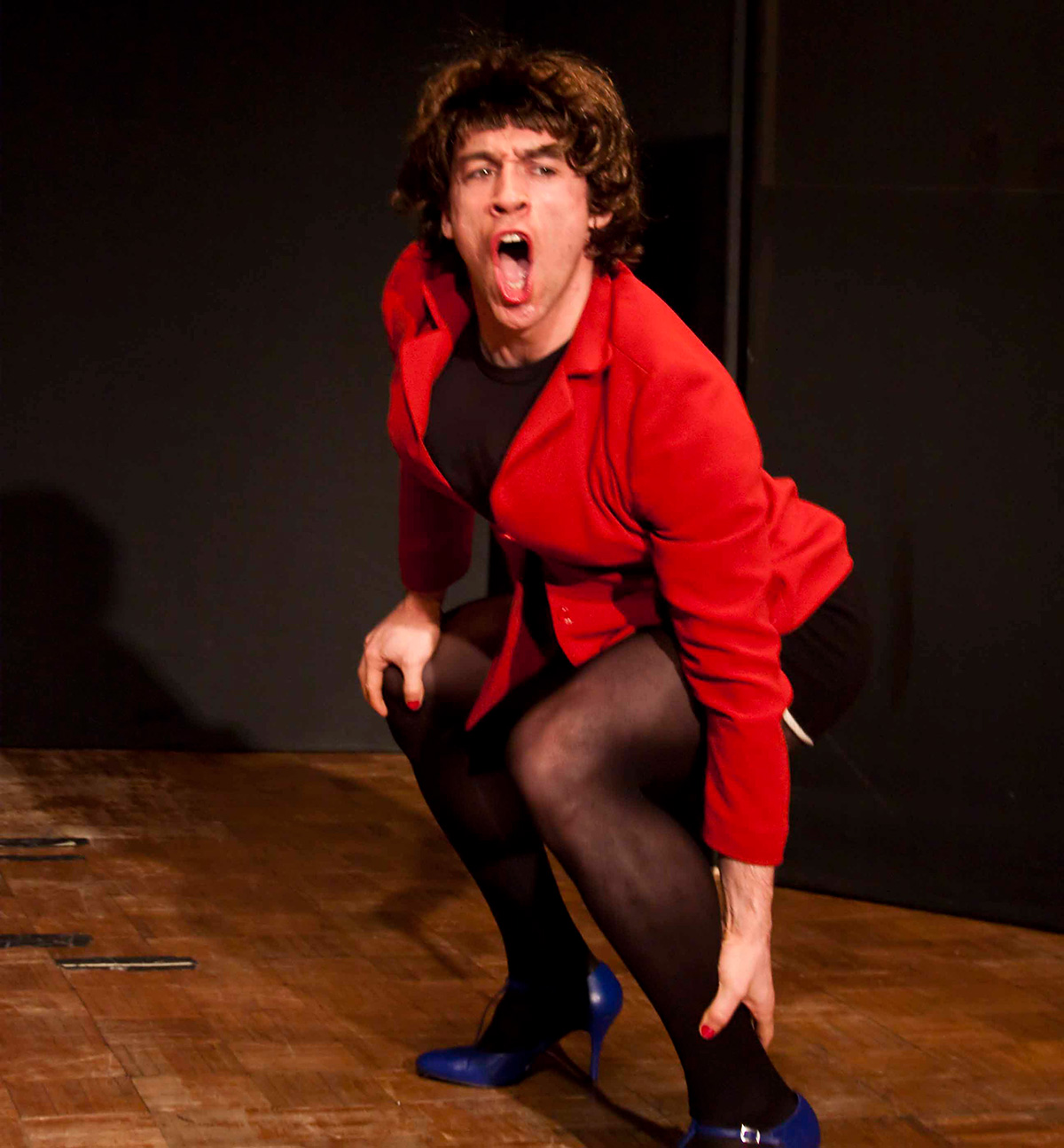 After leaving The Rolling Stones and being successful as a solo artist, Mick Jagger talks about Mr. Pepinni, a second-rate music producer, and the opportunity he missed when he didn't sign him. 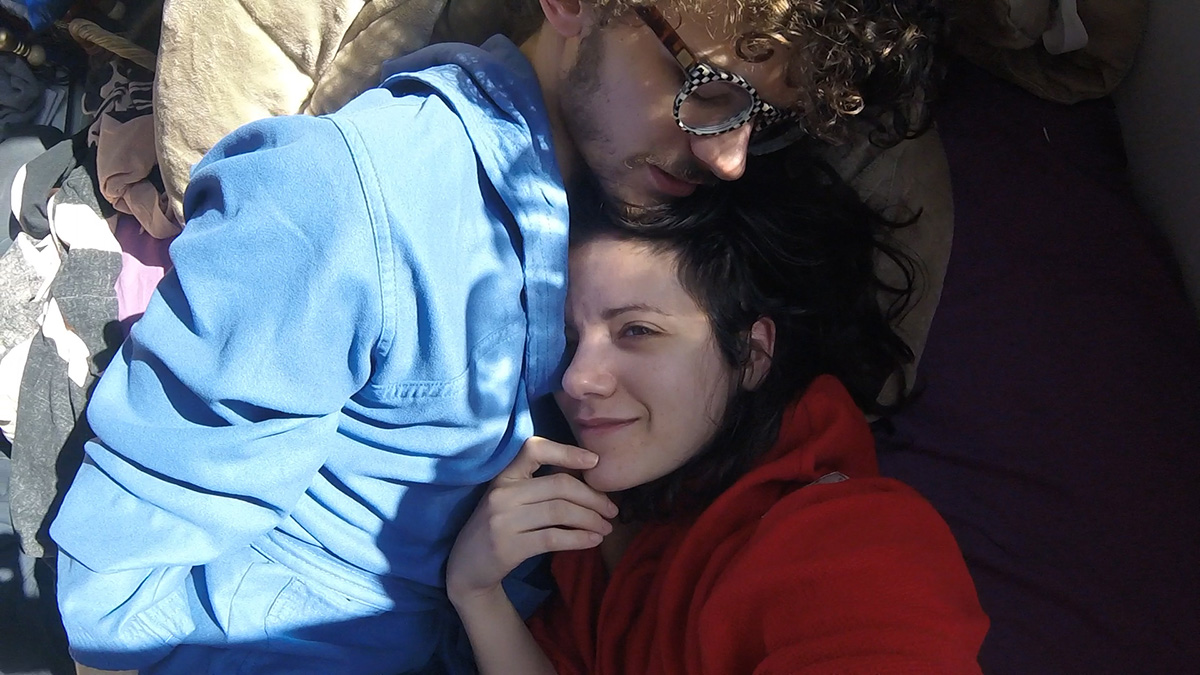 In February 2016 Yael Azoulay auditioned and hired an actor to break her heart. Alfredo Guenzani and Azoulay entered a relationship in which the camera was present at all times, until they managed to forget it was there. 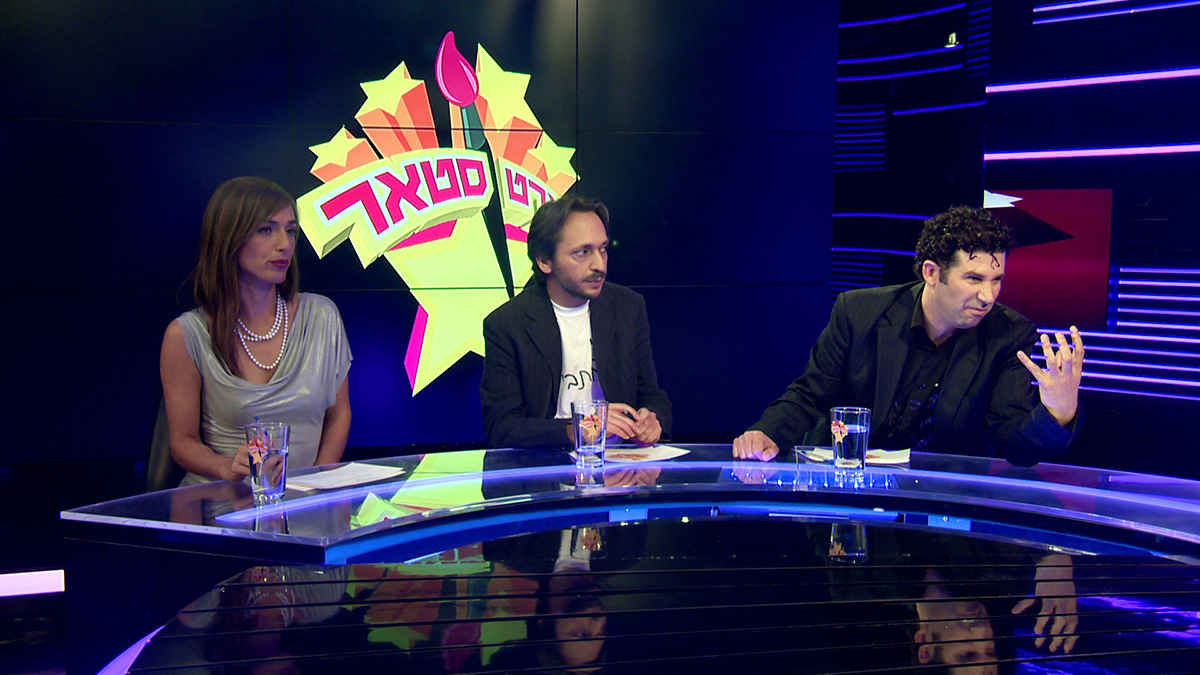 Five artists compete for the title "Israel's Next Art Star" in the fictive reality-show "Artstar". 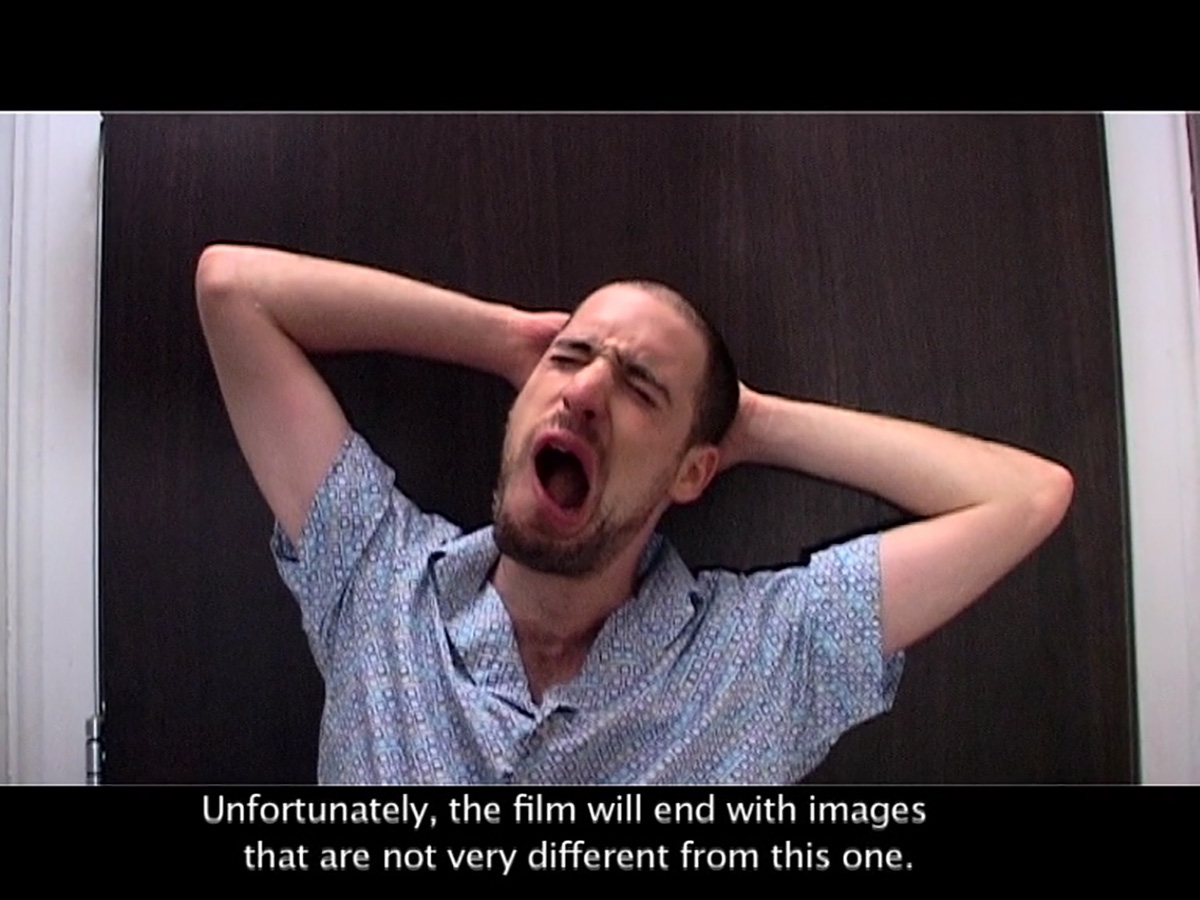 Les amoureux (The Lovers), is a parodical French/Israeli melodrama, in homage, on the one hand, to Godard and the Paris of May 1968, and on the other hand to the Israeli social protest of summer 2011. 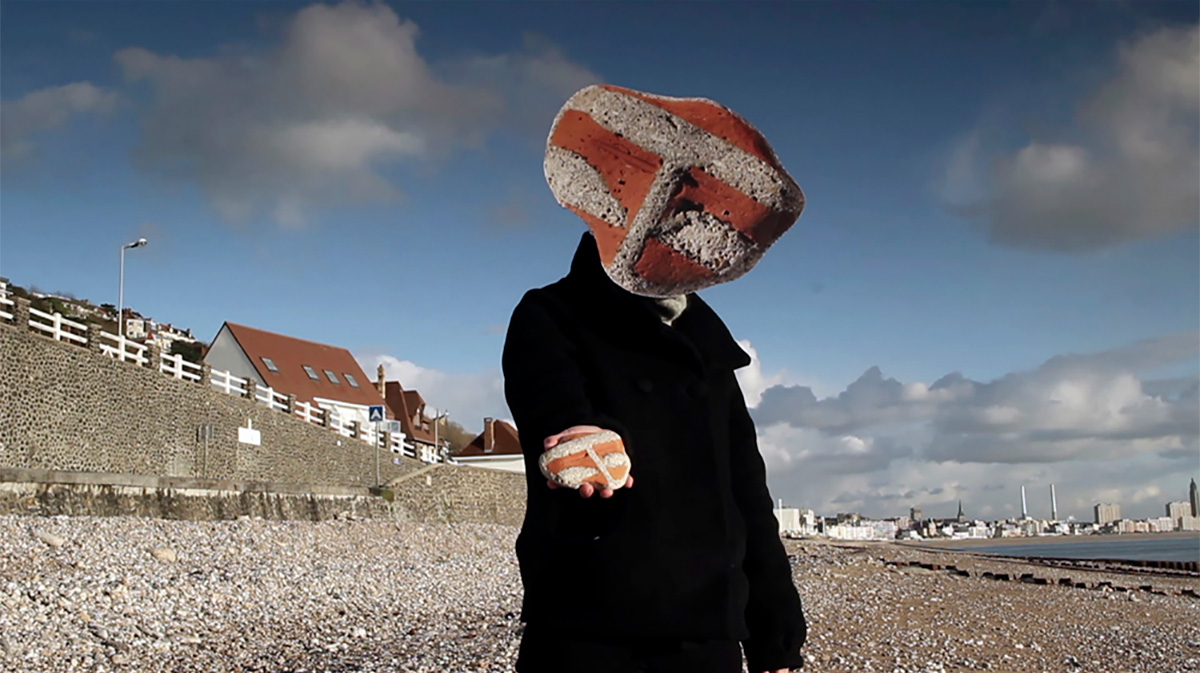 Reconstruction was shot in the port city of Le Havre, France. The video utilizes Le Havre's singular natural and architectural landscapes as the backdrop for two intertwined narratives, told by two masked figures. 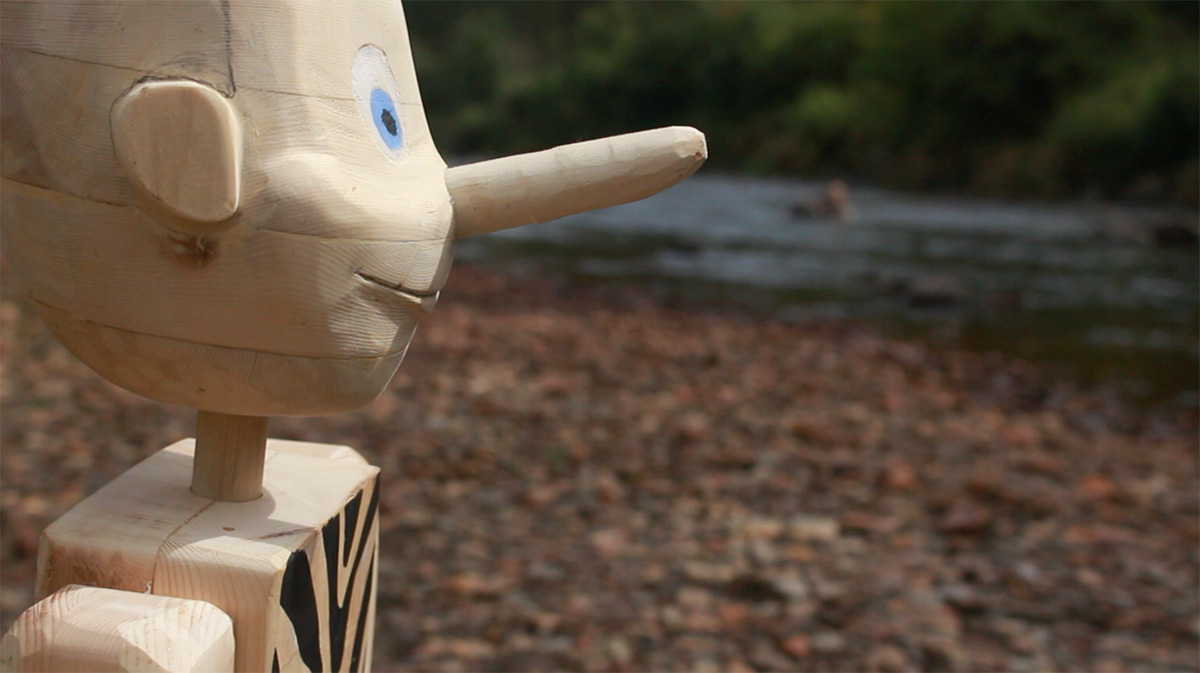 In First Nature Pinocchio uses his weakness as his strength. In order to escape prison, Pinocchio tells a series of lies, which provide him the ability to overcome his imprisonment.